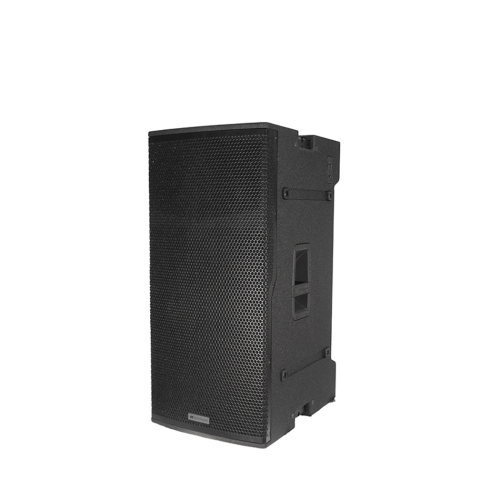 Linear Phase FIR Filters
A low-latency sound processing featuring Linear Phase FIR filters allows VIO cabinets to deliver an extremely coherent audio performance, standing out for its intelligibility and clarity from every listening position. This is also achieved by making the phase response as linear as possible, avoiding any distortion.

Inclinometer
Inside every array of VIO series, you can find a sensor that allows you to check immediately the absolute inclination in degrees of flown speaker through Aurora Net software. This turns out to be very useful when you need to verify the correct installation of flown speakers.

USB Data Port
Thanks to this universal data port, the user will be able to perform firmware upgrades
Accessories
TC-VIOC15 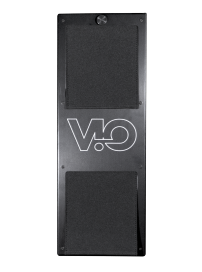 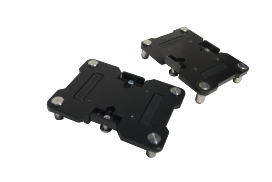 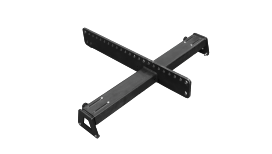 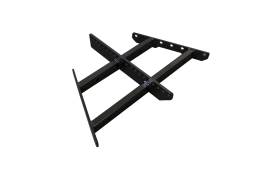 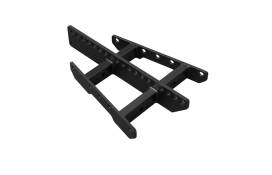 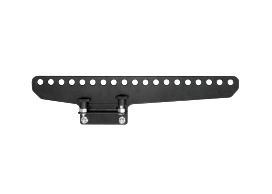 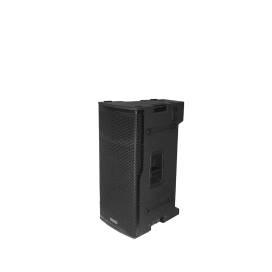 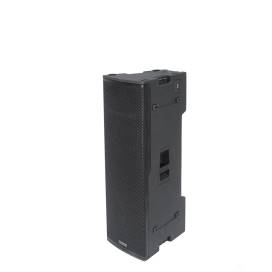